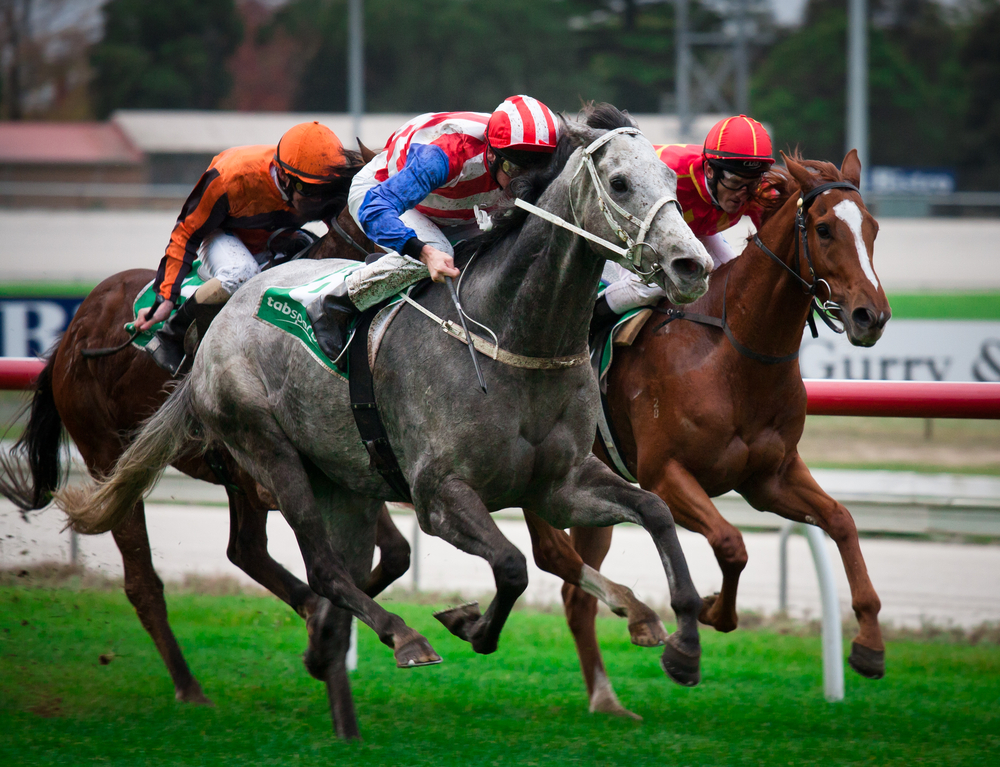 Ahh that date in November that officially launches the Silly Season. The most prestigious horse race in Australia’s history that is affectionately referred to as the ‘Race that stops the Nation’. It is the one date in the calendar that fascinators and bowler hats from all around the country make their annual pilgrimage out of the wardrobe and onto the streets for one fashion-inspired 24hour period. Yes, we are of course talking about the Melbourne Cup.

And while the day is a public holiday in Melbourne, it is a rite of passage for all other colleagues around the country to gather together at the local watering hole and catch the action over a long lunch. This beloved annual contest has some pretty interesting historical facts – here’s 10 of the most interesting:

5. In 2017, Australians punted almost $90 million on the Melbourne Cup with the TAB. At peak times, betting giant Tabcorp’s systems process more than 3000 transactions per second.

6. Horse numbers 4 and 12 have won the Cup a record 11 times each. So these are your best bet if you’re not sure who to bet on.

7. The youngest jockey to ever win a Melbourne Cup was Peter St. Albans riding ‘Briseis’ in 1876 at only eleven years of age. The legitimate age of entry was 13, but Peter was just 8 days shy of his twelfth birthday.

10. At Flemington, there are more than 16,000 rose bushes that are pruned and tied during the winter months, totalling in 1,568 hours of labour.

How Will You Do Melbourne Cup?
Here at Dee Why Hotel, we like to keep things easy and fuss free! So this year we are doing things a little differently, giving you some options on how you can celebrate Melbourne Cup!
For more info, see here